At What Age do toddlers Stop Napping answers itself.

Depending on who you ask, the time when youngsters quit sleeping varies widely. Even at the age of three, a significant number of children like taking an afternoon sleep. Even among primary school students, there are those who, at the very least, still lie down in the afternoons on occasion. Despite the fact that some people no longer sleep at noon, they still require at least a little period of rest, such as when they may lie comfortably on the sofa and quietly read a book or listen to a tape. Additionally, it is ideal to be guided by your child’s individual requirements in this area as well. Don’t push your child to take a nap, but don’t cancel it either if he or she displays obvious indications of fatigue.

If, on the other hand, your child is not weary when it is time to go to bed in the evening, you should take disciplinary measures. This might imply that bedtimes that should normally take place at night are being moved to the afternoon instead of the evening. As a result, you should either cut or completely eliminate the nap so that your child may sleep better in the evenings and sleep through the night in this situation.

Even in toddler and preschool age, the amount of sleep a kid requires and how that sleep is spread throughout the day and night differ significantly from one child to the next.

What amount of sleep does a child require?

The tendency for children to spend far more time in bed than they actually need to sleep is not uncommon. It’s no surprise that kids complain when it’s time to go to bed or have difficulty falling asleep.

Even while children’s average demand for sleep reduces as they grow older, the amount of sleep they require differs from one kid to another. For example, at roughly two years of age, toddlers require an average of 12 to 13 hours of sleep, but by three or four years of age, they require just eleven to twelve hours. However, even at this young age, time differences of up to two hours are completely normal and expected.

When compared to infancy, the adaptation to the day-night cycle results in a reduction in daytime sleep, in particular throughout the day. A newborn infant is unable to recognize this shift since it has a pattern of 5 to 6 sleep phases that are dispersed throughout the day and night, during which it sleeps around 4 hours each phase. To be more specific, the number of sleep phases has fallen to three for most one-year-old toddlers. They have one longer night sleep without waking up of around 6 to 8 hours (total night sleep duration up to 12 hours) and still two shorter sleep periods during the day. By 18 months, virtually all children sleep just once a day, and some can go up to 24 months without taking a nap at all. However, there are significant disparities amongst children in this area as well.

In general, overnight sleep grows from 8 hours after birth to almost 12 hours by the twelfth month of life, which indicates that the whole nightly sleep time (not sleep-through time) with all interruptions is achieved. The child’s overall sleep need falls from the second year of life on, and the child’s overnight sleep time declines with it, reaching a low of just under 11 hours in the sixth year of life. This information, like the information on daytime sleep, is based on average values that may differ from kid to child.

It is possible to utilize a so-called sleep journal to help your child who is having difficulty going to bed or getting up too early, or who is unsure how much sleep he or she truly needs, to help them. For the next two to three weeks, you’ll want to keep track of when and how long your infant sleeps. You should next make every effort to ensure that your child’s bedtimes correspond to his or her real sleep demands. If he or she need less sleep than previously, the bedtime should be rescheduled to coincide with this change. You might also experiment with cutting the nap short.

The appropriate bedtime is established by subtracting the time your child wakes up from the time he or she needs to sleep for personal reasons. If a toddler usually gets up at 7:00 a.m. and requires around ten hours of sleep, he or she should be in bed by 9:00 p.m. at the latest, according to the National Sleep Association. If it takes an excessive amount of time to fall asleep, the bedtime should be adjusted an hour earlier. If your child frequently sleeps through the day, he or she will require a similarly lower amount of sleep at night. As a result, he or she will have to get up earlier in the morning or should be put to bed later in the evening.

Children can be classified into “sleep kinds” in the same way as adults can: The so-called “larks” have an easy time getting out of bed in the morning and feeling great right away, but they become exhausted very early in the evening. “Owls” like to sleep in for a lengthy period of time in the morning, but find it difficult to fall asleep in the evening. If you take your child’s genetic tendency into consideration, you can avoid a lot of sleep problems in the future.

Consistency is the most effective strategy for overcoming bedtime difficulties.

Children, particularly in late toddlerhood, but even later in life, frequently express a reluctance to go to bed at night. Despite the fact that they are exhausted, they just do not want the day to come to a close or are terrified of losing out on anything.

It makes sense to stick to a bedtime routine that has been decided upon once and for all in order to prevent power battles every night. In many cases, a clear final statement is preferable than prolonged arguments. If bedtimes are clearly defined, exceptions can, of course, be made on occasion – for special events, for example, or if you personally believe that your child is simply not weary enough to sleep at that hour.

And the parents? From the right to an end of work …

For parents, having some peace and quiet in the evenings, as well as a few minutes to yourself or to yourself and your spouse, is a long-cherished goal. A wish that is more than warranted. However, if you send your kid to bed early only for this reason and despite his or her need for sleep, you will at best have difficulty falling asleep and staying asleep, and you will very probably not have a peaceful evening at all. Younger children may become acclimated to early bedtimes, but you can anticipate them to be more alert in the mornings if they are up earlier.

If your kid can already occupy himself for a short period of time on his own around the age of three or so, you should work with him to reach compromises on issues that are important to both of you. Explain to him that you require some personal time as well as professional time. For example, you may agree that he or she can spend the last half hour or hour before the combined night routine alone in his or her room painting, reading, or doing something else peaceful. 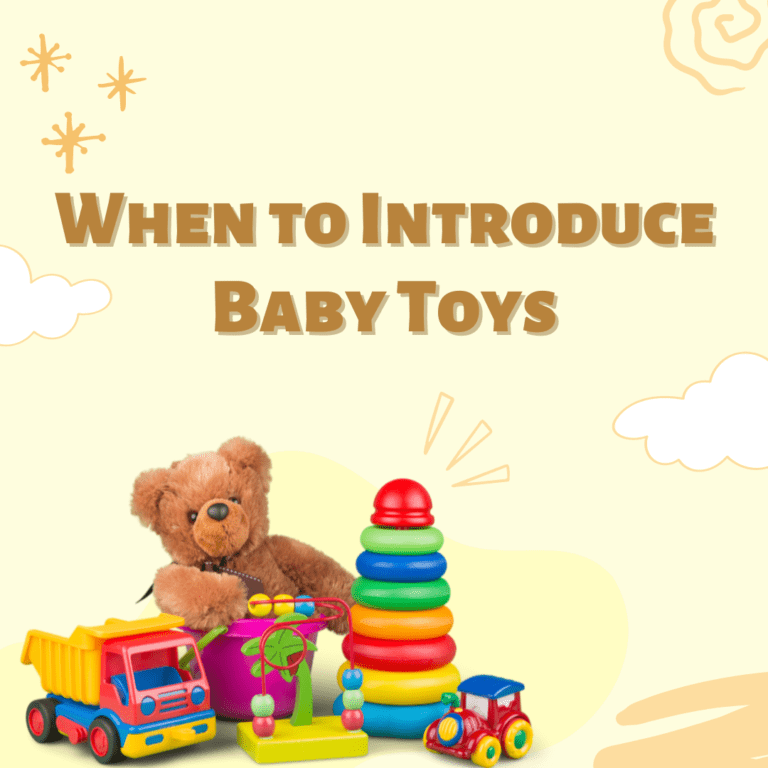 When to Introduce Baby Toys

How to Hold a Newborn Baby Properly 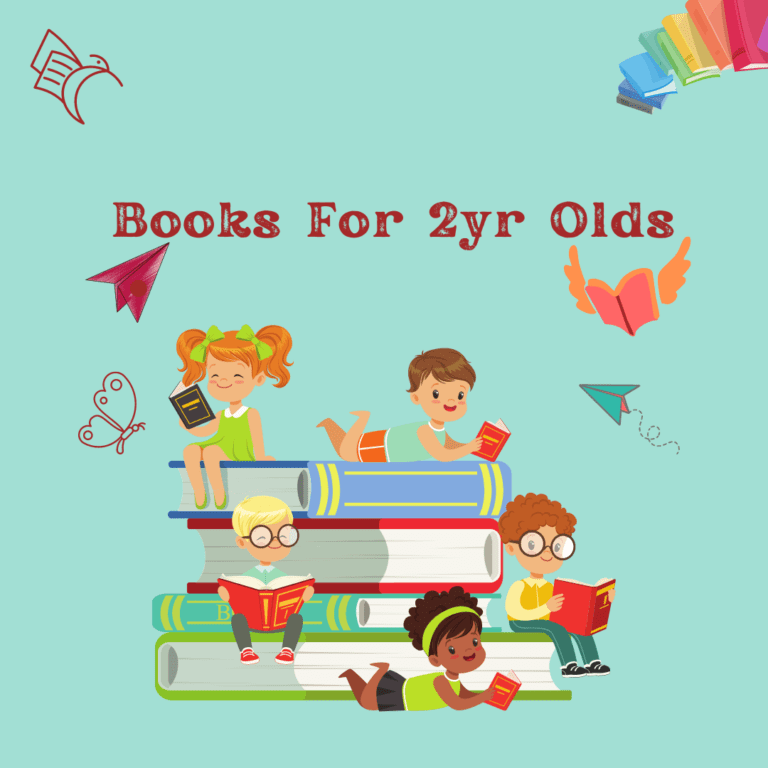 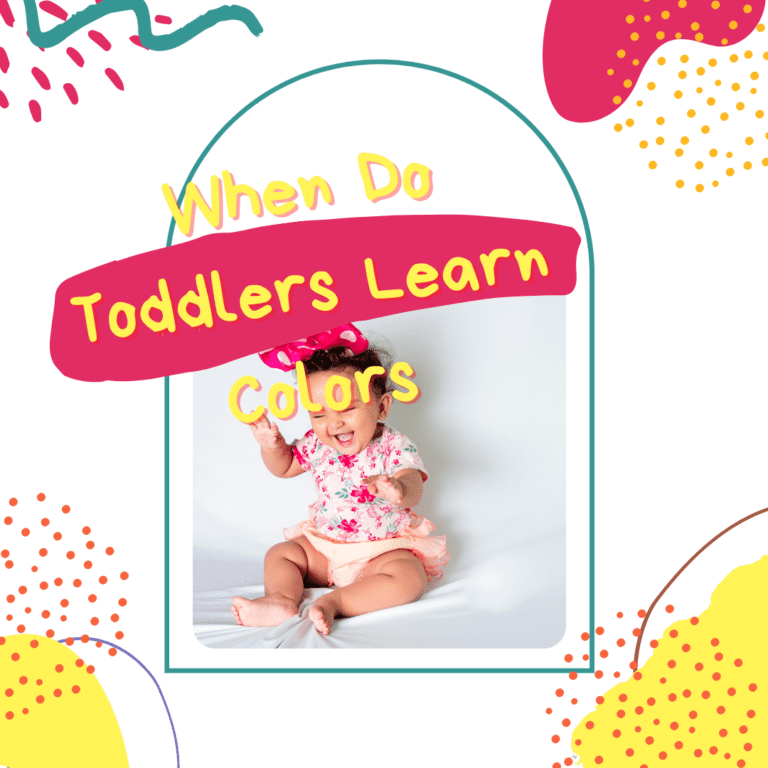 When Do Toddlers Learn Colors