One topic that gets a lot of controversy is whether you should circumcise your baby boy. Not even all physicians agree on this. On a past episode of the popular American television show, “The Doctors,” this disagreement was evident.

When you are pregnant, it is best to think over whether you plan to have your baby boy circumcised, as this is not really a decision that you want to make after the baby is born when you are busy with nighttime feedings and numerous diaper changes. It will also allow you adequate time to find a physician who is willing to do the surgery, if you do choose the circumcision route.

What exactly does circumcision involve?

Every baby boy is born with a foreskin that covers the glans (head) of the penis. Circumcision involves a surgical procedure to remove the foreskin. Contrary to popular belief, the surgery is performed with anesthesia in American and Canadian hospitals and clinics. Always ensure that an anesthetic will be used. To do so without anesthesia, would be very painful for your baby.

How many newborn babies are circumcised every year?

In the United States, approximately 55% – 65% of newborn boys are circumcised annually. The United States, Canada, and the Middle East have the highest rates of circumcision. Some areas in Asia and Europe are examples of geographic locations with lower rates.

There has been a decreasing trend in circumcision in some countries such as Canada in recent years.

Why is circumcision performed?

The main reasons for circumcision are religious, cultural, and esthetics. In some circumstances, it is also performed for medical reasons such as when the foreskin does not retract.

In any case, circumcision is not performed routinely. You want to make an informed decision, and the only way to do this is by gathering information.

Here are some arguments against circumcision:

Here are some arguments for circumcision:

So what does the American Academy of Pediatrics recommend?

The latest stand is that circumcision can be advantageous and even offer possible medical benefits, but it also offers risks. At this point in time, the American Academy of Pediatrics states that there is not enough evidence to suggest circumcision be done routinely.

In conclusion, it is important to do your research and make an informed decision when deciding whether or not to circumcise your son. Speak to your healthcare provider, consider the potential benefits and risks, and consider your personal and religious values before making a final decision. Ultimately, the decision to circumcise should be a personal choice made between you, your healthcare provider, and your son. 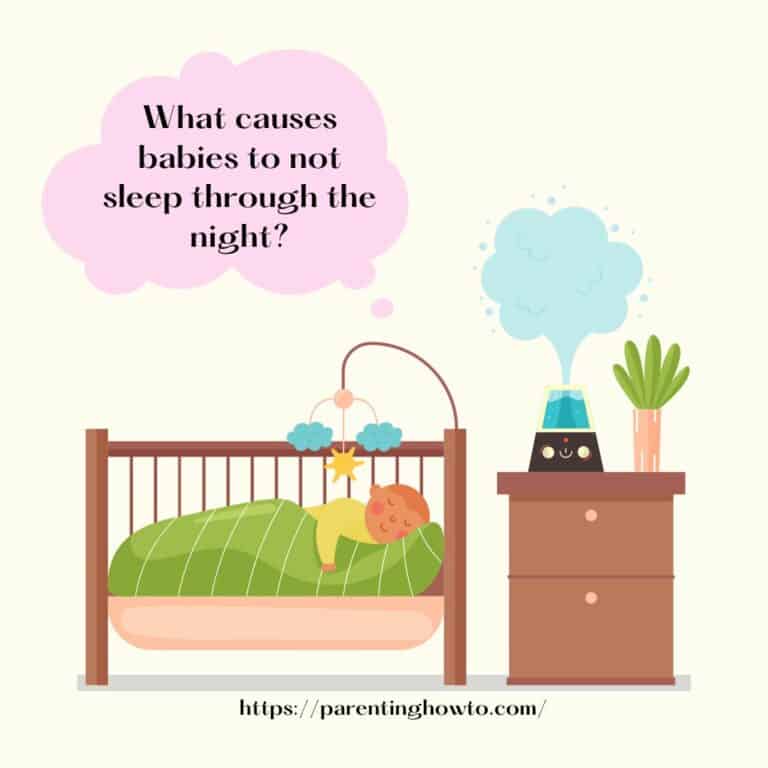 What causes babies to not sleep through the night? 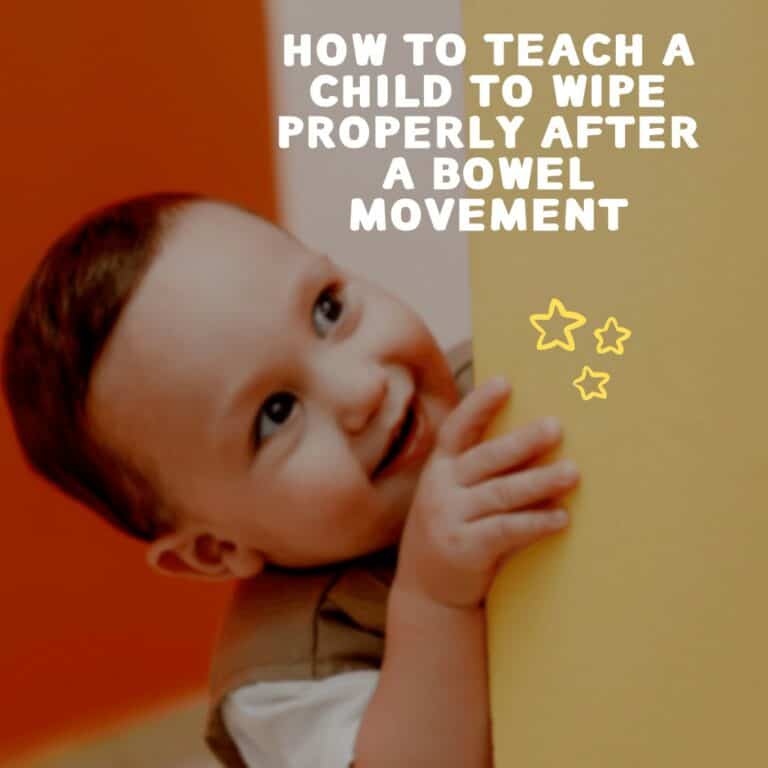 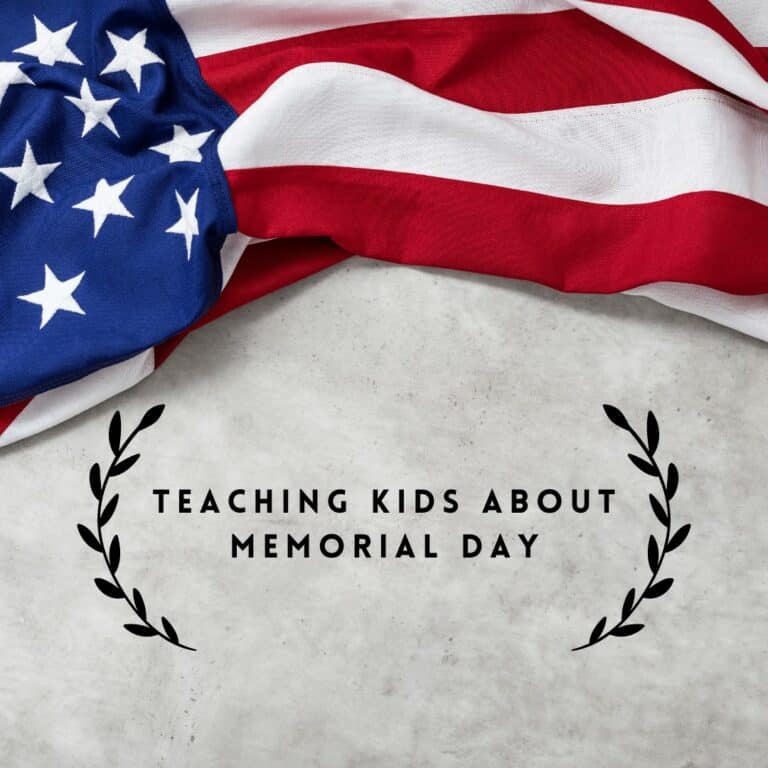 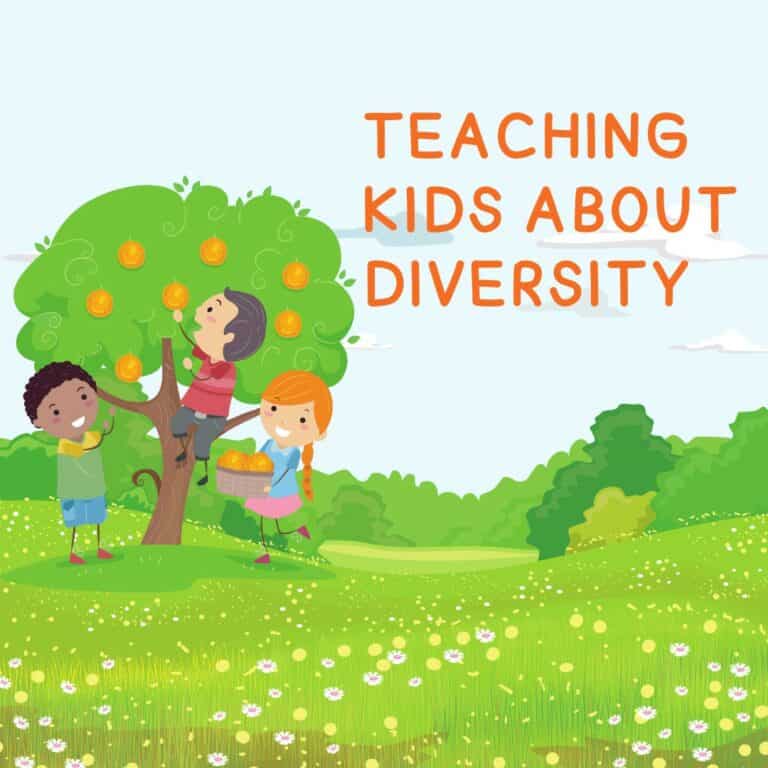