Hormones, among other things, play an essential role in your overall health and well-being throughout your life. These chemical messengers help cells and organs communicate and coordinate their functions. Hormones play a significant role in the development of a pregnancy. They help to acclimate your body to pregnancy and motherhood and protect your baby during the process.

Read this guide to the essential hormones in pregnancy and determine what happens and how it will make you feel.

Two critical hormones must be present to become pregnant: luteinizing hormone (LH) and follicle-stimulating hormone (FSH). LH is a hormone that regulates estrogen levels in the body and works in conjunction with FSH to promote egg development and release.

HCG is the symbol of pregnancy

Approximately two weeks after a fertilized egg attaches to the lining of the womb and before the placenta forms, your body begins to produce a hormone called human chorionic gonadotropin (HCG) (hCG). This is one of the most crucial pregnancy hormones that your body produces during the first trimester of your pregnancy. During the first few weeks, hCG made will double every few days. HCG prevents your ovaries from having more eggs while also signaling the body to produce more estrogen and progesterone in response to the hormone.

Since this hormone is only found in the bloodstream and urine of pregnant women, pregnancy tests test for this hormone. Remember that right after you have missed your period, the amount of hCG in your body may still be too low for a positive test result. You should have another pregnancy hormone test about a week later if you think you are pregnant.

hCG is one of the hormones that cause morning sickness. Since the hCG level is higher in multiple pregnancies, morning sickness and vomiting can also occur more frequently. By the 2nd trimester, the body’s hCG production is throttled so that nausea usually decreases.

Several pregnancy hormones are beneficial for reasons other than pregnancy.

When you are pregnant, the essential hormones in your body are estrogen and progesterone, which have been in balance since puberty. These hormones work together to regulate your menstrual cycle and the development of your female reproductive organs. During the first trimester of pregnancy, the levels of these hormones rise week by week, delaying your period and encouraging the growth of the placenta. Besides helping to build the uterine lining, estrogen and progesterone also help to increase blood flow to the pelvic area and breasts and relax the uterine muscles.

Additionally, these pregnancy hormones are responsible for the intense emotions and mood swings common during pregnancy. Due to improved blood circulation, estrogens ensure that you have beautiful skin and hair during pregnancy. After the birth of your baby, the specific hormonal changes will change again. The decrease in estrogen, in particular, can result in temporary baby blues and, in some women, postpartum depression.

In addition, progesterone has a relaxing effect. At the same time, it also slows down the digestive system, leading to bloating or constipation.

Relaxin is a hormone that prepares your body for childbirth.

In the late stages of pregnancy, relaxin’s hormone prepares the body for labor. It relaxes ligaments and joints in the pelvic area to allow your pelvis to expand more during delivery. Relaxin also softens the cervix.

Oxytocin aids in the development of a bond between you and your child.

Oxytocin, also known as the “love and trust hormone,” is a hormone that is critical in the development of the bond between a mother and her child. In addition, this hormone is responsible for falling in love with your child. While giving birth, the hormone oxytocin encourages the release of endorphins, which have a pain-relieving effect on the mother and baby.

A synthetic form of oxytocin can be used to induce labor and increase labor if necessary. After pregnancy, oxytocin is one hormone that stimulates milk flow during breastfeeding. It also helps the uterus shrink after childbirth.

During your pregnancy, you will likely experience many changes caused by hormones. Take the time to learn about the exciting and beautiful things that pregnancy hormones do in your body. Also, talk to your partner to support you every step. 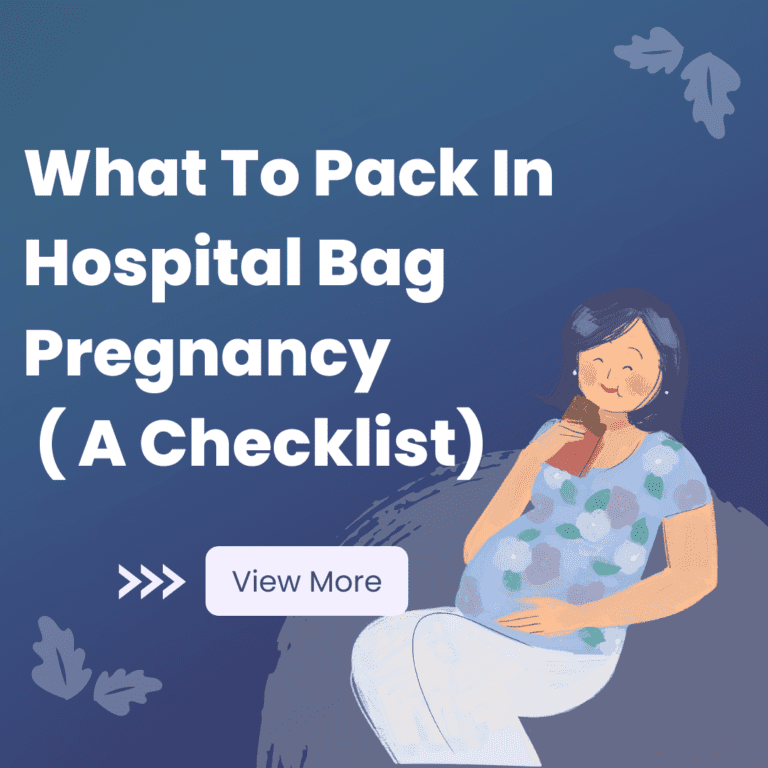 What To Pack In Hospital Bag (Pregnancy Checklist ) 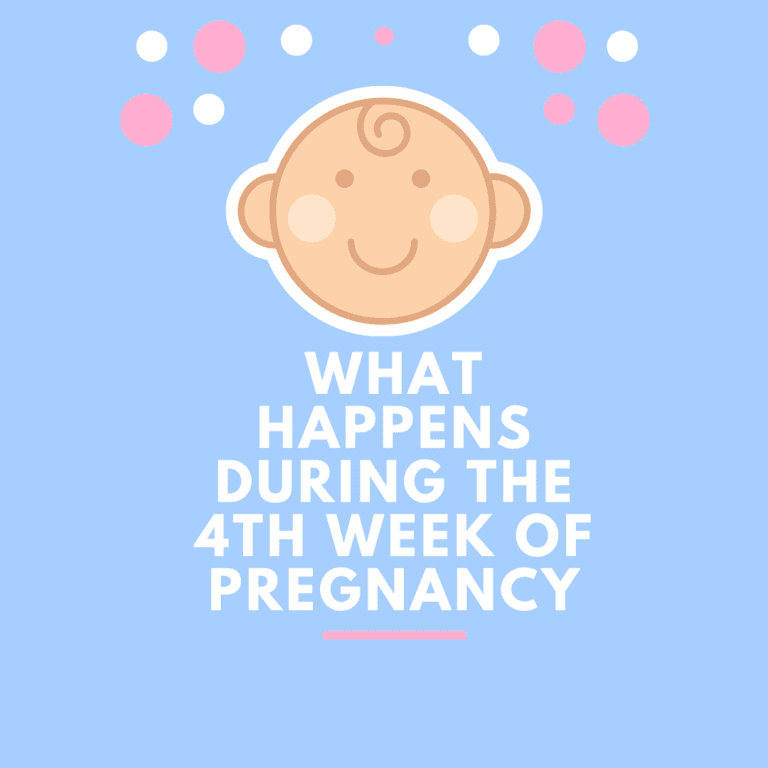 What Happens During the 4th Week of Pregnancy 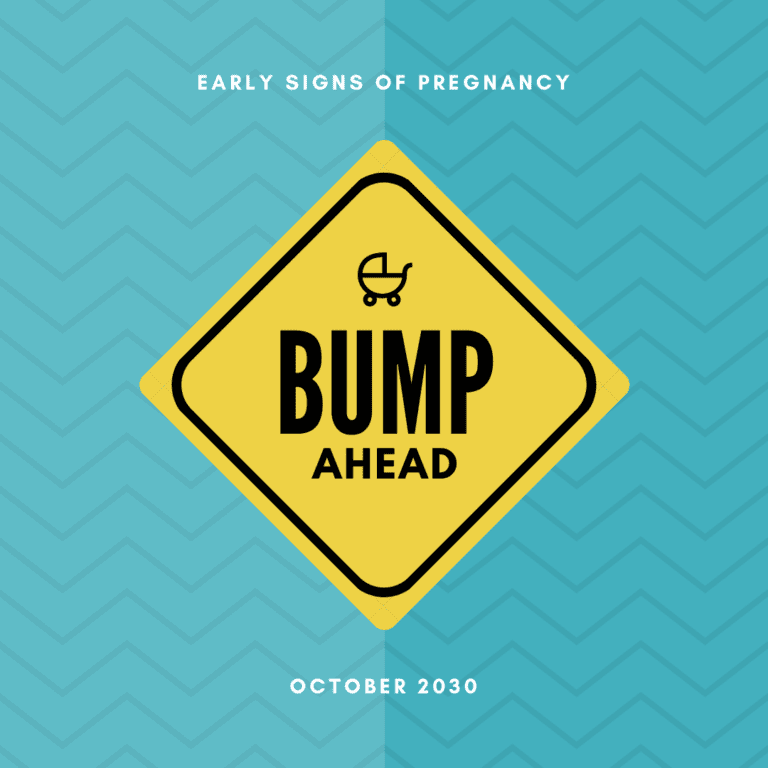 Early Signs of Pregnancy: What you should know