Are you expecting a child and suddenly have a yearning for a particular food? Perhaps items that you didn’t particularly care for before becoming pregnant? This suggests that you may be experiencing the well-known food cravings associated with pregnancy. What you should do if you are hungry during pregnancy will be explained in detail in the section that follows. Why Do Pregnancy Cravings Happen?

Why Do Pregnancy Cravings Happen – what is behind it?

During pregnancy, the female body undergoes a great deal of transformation. While some pregnant women (particularly in the first trimester) endure nausea and vomiting, others may experience intense cravings that last throughout the day and into the night.

The majority of physical changes that occur during pregnancy have a medical cause. Pregnancy hormones are frequently responsible for the symptoms experienced by pregnant women. To give an example, the hormone hCG is responsible for morning sickness, among other things (human chorionic gonadotropin).

While there is some evidence that some women feel cravings for specific meals during pregnancy, there is currently no conclusive explanation for why this occurs. Some nutritionists feel that cravings are your body’s way of informing you about which nutrients are lacking in your current diet. The presence of cravings could also suggest that you require extra calories while pregnant. It is possible, especially in the early stages of pregnancy, to lose weight before you gain it.

Healthy eating despite cravings during pregnancy

You’re undoubtedly already familiar with all of the jokes about expecting mothers experiencing odd hunger sensations during their pregnancies. While you may not have placed mustard on your croissant or sprinkled sugar on your steak, you may have experienced some strange food desires that you didn’t anticipate. For example, you might suddenly get a need for pickles and find yourself devouring a dozen of them all at once.

Cravings are normally not a problem during pregnancy, and you can practically (at least in moderation) indulge in whatever you want when you have a want for something. Something else is applicable only if you suddenly have a craving for things that are not edible, such as laundry starch or chalk, and nothing else. Pica is a term used to describe an eating disorder. You should never give in to these strange urges because doing so could have negative effects for both you and your child. If this is the case, make sure to check with your physician. Depending on the severity of the eating disorder, he or she will be able to provide guidance.

During pregnancy, it is critical to pay close attention to your own body and to pay heed to its requirements and desires. The vast majority of your food desires are most likely harmless. However, even if you suddenly experience hunger sensations during pregnancy, you should avoid overindulging and instead stick to a well-balanced and nutritious diet. Your nutrition plan should be based on the five major food groups: fruits, vegetables, grains, protein foods, and dairy products, as well as any special diets.

Even if you’re currently “eating for two,” this does not necessarily imply that you should consume twice as much food. As an alternative, it is important to ensure that your tiny darling obtains adequate nutrition throughout the entire pregnancy. Make sure that your diet remains balanced and nutritious overall, even if you are experiencing a severe attack of cravings during this time.

A well-balanced dinner can also aid in the reduction of midnight cravings. Consider having a quick bite or a cup of milk before bed as well.

Don’t be concerned if you suddenly have unexpected desires during pregnancy (for example, mustard, despite the fact that you don’t generally enjoy it). This is normal. During pregnancy, your body goes through a number of changes, which might have an impact on your food habits. However, if you suddenly find yourself craving foods that are not edible, you should consult your doctor. 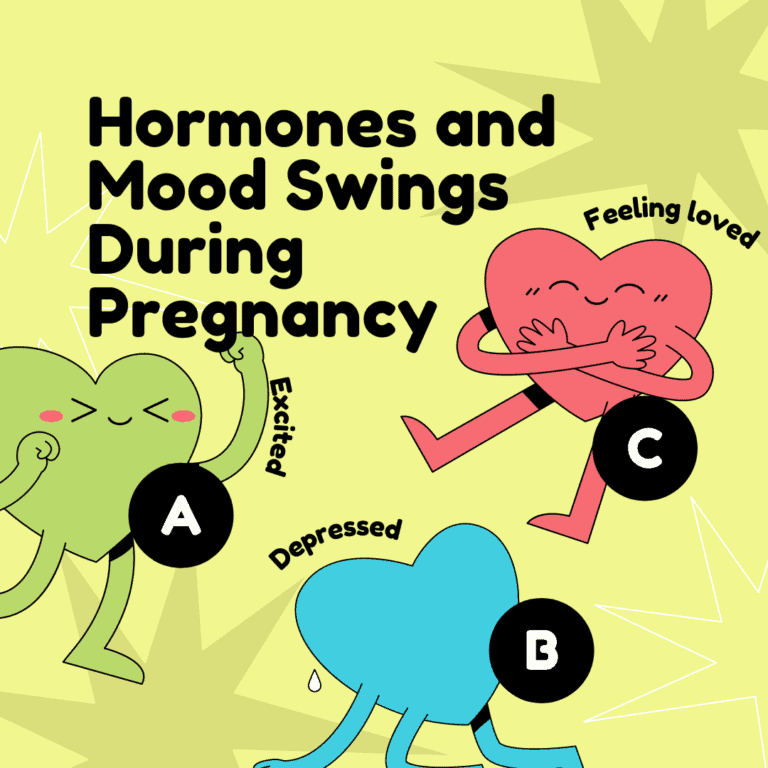 Hormones and Mood Swings During Pregnancy